“CASA (Court Appointed Special Advocates for Children) was started in 1977 in Seattle by Judge David Soukup as a way to involve the citizens of the community to act as an extra set of eyes and ears, watching over the safety and needs of child victims of abuse and neglect.  Today, there are over 955 CASA programs nationwide, serving over 240,000 children through an estimated 75,000 CASA advocates.  In Virginia there are 27 programs regulated by Virginia Code and the Department of Criminal Justice Services,” so states CASA’s website.  In September, CASA held “An Evening Under the Stars” fundraising event and EXIT Realty Pros in Manassas, VA was there.

Vicki Shoemaker Cloud, Broker/Owner of EXIT Realty Pros and member of the Board of Trustees for CASA, campaigned for auction items and donated voice-over services to the event.  She rallied others to attend and together they raised thousands of dollars to benefit the not-for-profit organization.

A portion of every transaction fee collected by EXIT Realty Corp. International is applied to its charitable fund.  Through the Spirit of EXIT Dollar-for-Dollar Matching Program, EXIT offices and associates can raise money for local, approved, registered charities and apply to EXIT’s head office to have those funds matched from the company’s pledged pool of funds.  The efforts of Cloud and her group raised $9,295 which the Spirit of EXIT program matched for a total donation to CASA of $18,590.

“These funds will be used to recruit, train and supervise a total of six new volunteer court-appointed special advocates for one full year.  Six new advocates have the ability to serve more than 24 families and up to 100 children in one year,” said Cloud.  “It goes beyond words how grateful we are to be receiving the matching funds donation to help these amazing children.”

By Daniel Nolan, Broker at EXIT Realty Solutions in Griffith, IN Being an EXIT managing...
Read more
EXIT Realty News 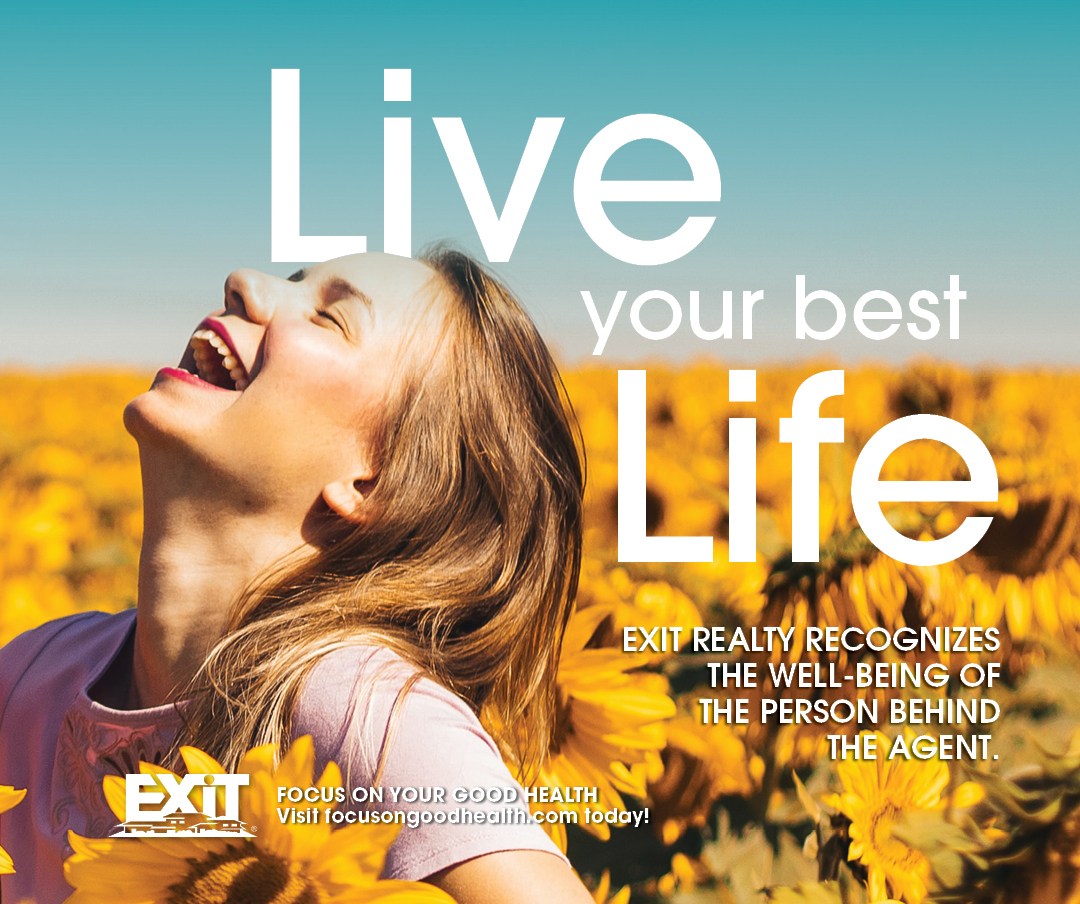